Garry Disher has published over 50 highly praised, prize-winning and widely translated books in a range of genres: crime thrillers, literary/general novels, short-story collections, YA/children’s fiction, and writers’ handbooks.  His growing international reputation has seen him tour Germany and the United States, where his crime and YA novels have appeared on best-books-of-the-year lists and won various awards.  His latest titles include a literary novel, Her, the ninth Wyatt thriller, Kill Shot, the stand-alone crime novel, The Way it is Now, and Day’s End, the fourth in his best-selling and prize-winning Hirsch series. 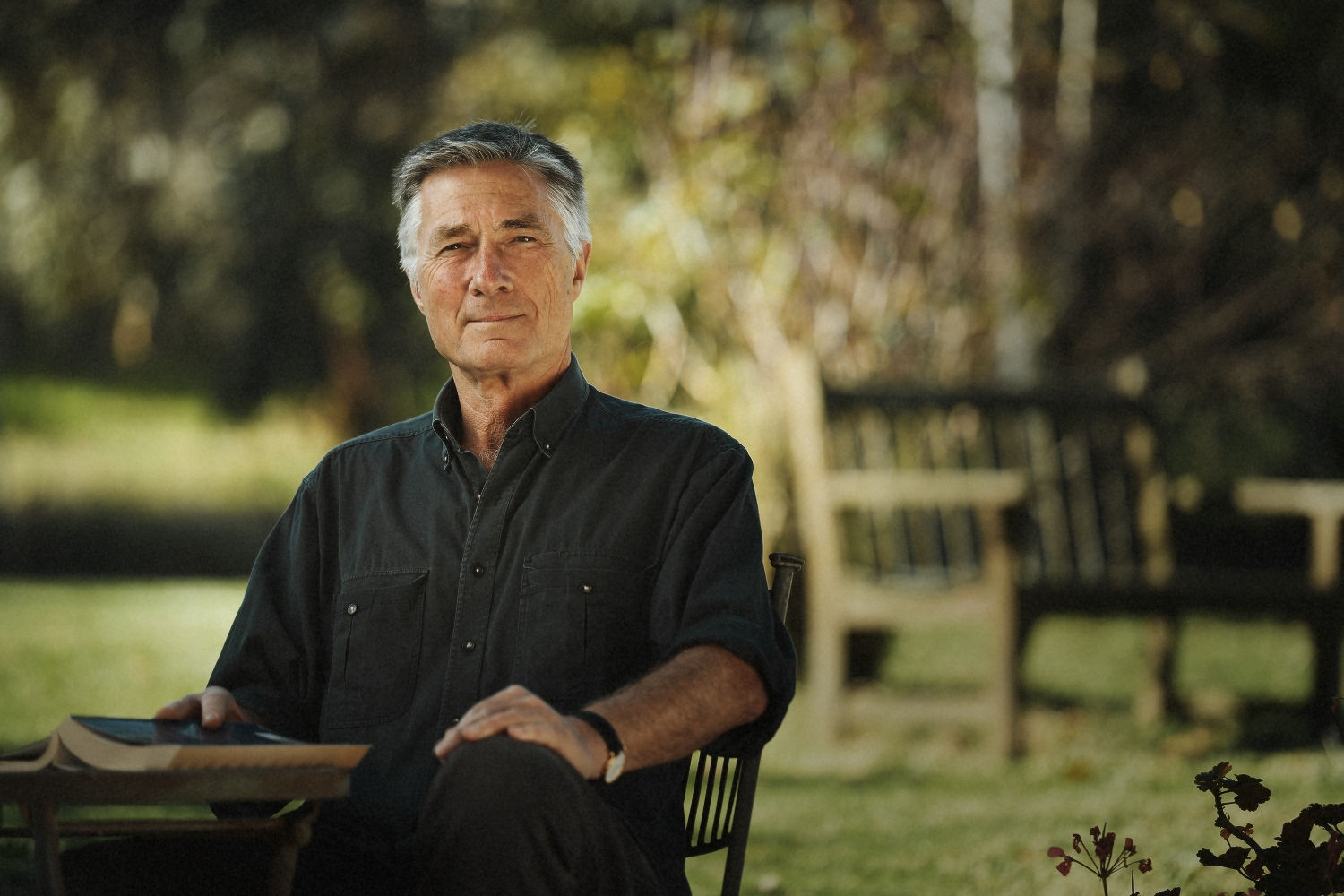 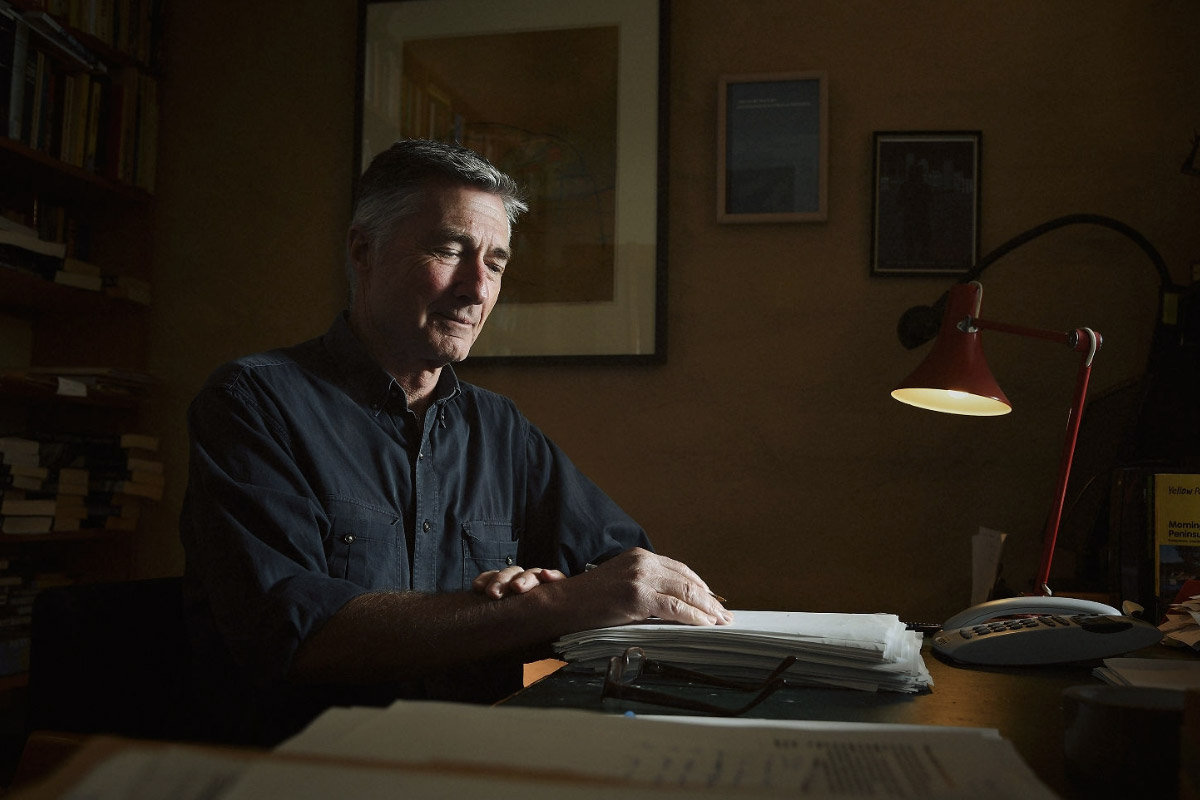 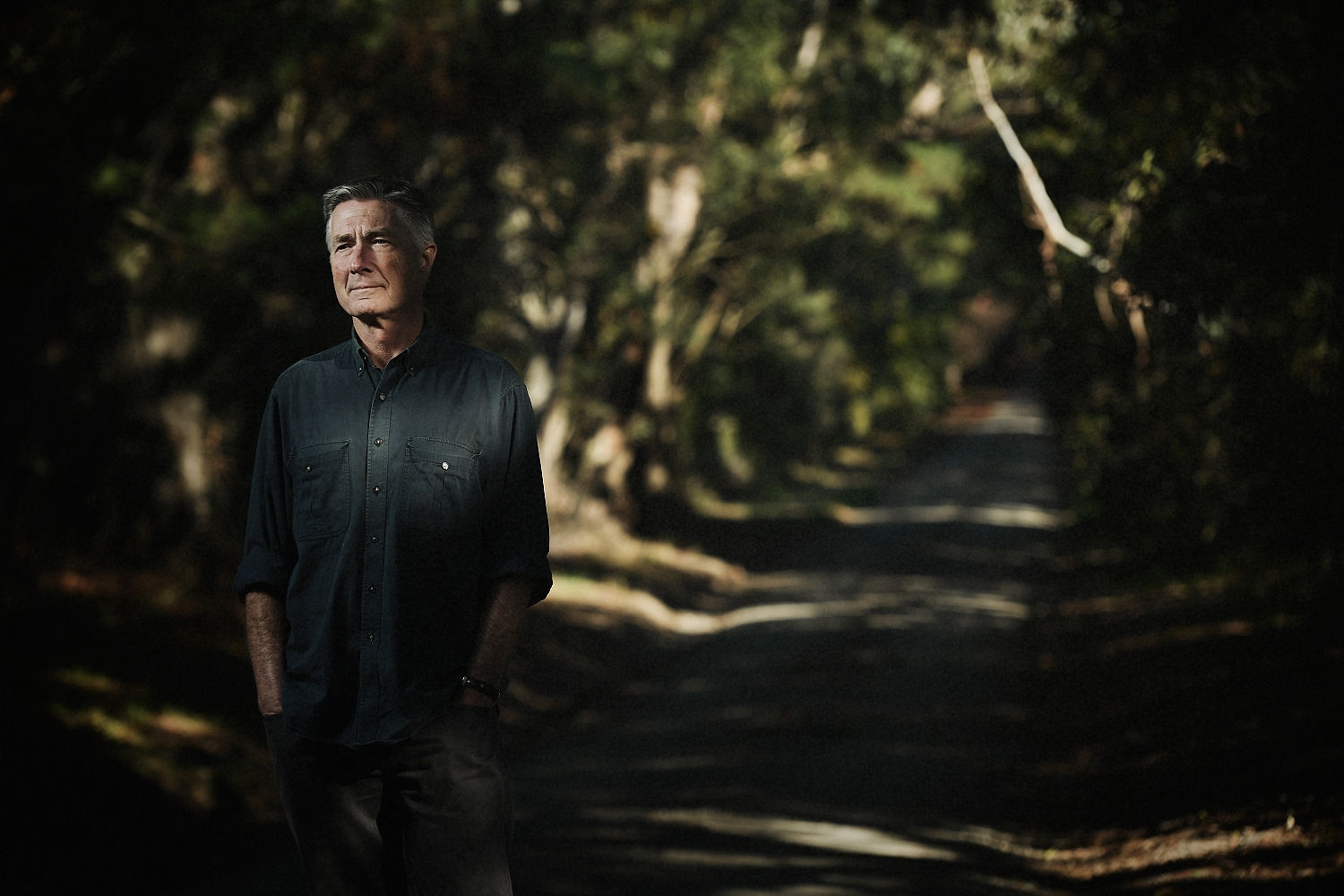